THE EMBERS OF WEBSTER STREET by Karen Mossman 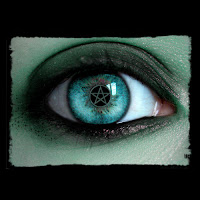