THE ROOM NEXT TO ROOM 5 by Eric Beetner 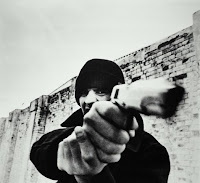 The Room Next To Room 5

Email ThisBlogThis!Share to TwitterShare to FacebookShare to Pinterest
Labels: Eric Beetner, killer, The Room next To Room 5