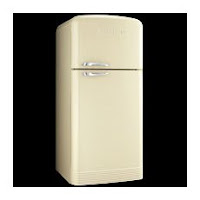 A warm welcome to Steven with a cold story....